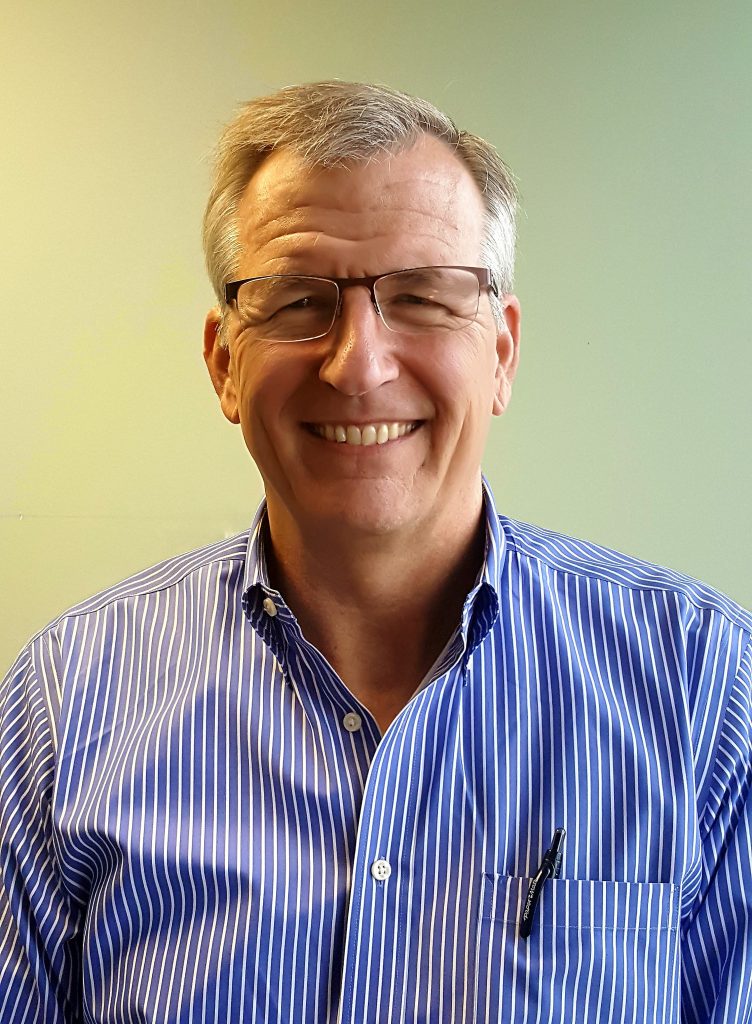 Mark’s first introduction to Wonders & Worries came through joining Mike Reynolds’ team for the No Worries Classic in 2007.

“I really didn’t understand what I was raising money for the first year,” Mark said. “Until I got to the awards banquet and saw the impact Wonders & Worries made. What I heard and saw from the speaker made me want to help Wonders & Worries grow.”

What he heard was John Avery’s daughter, Julie Dees, talk about her chronic illnesses that keep her hospitalized regularly. “To look at her, you think she’s just fine. I had no idea how complicated her world was. But the impact Wonders & Worries had on her kids, and their ability to keep the family connected. I understood the benefits of W&W immediately.”

Mark followed through on his interest and joined the W&W Board, serving for six years. He is now a Committee member for the No Worries Classic, which wrapped up its 9th annual event in October 2016, raising more than $225,000. A father to two boys, Marc continues his involvement for a number of reasons.

“Wonders & Worries is unique. It serves an important need, and one that a lot of people don’t think about.

“A friend of mine, who is a W&W client, told me, ‘Once I knew my kids were in a good spot and could deal with what I had to go through, then I could spend time focusing on healing myself.’ And that’s a win for parents, kids and families,” Mark adds.

In addition to the stories of hope, he also says involved because of the quality of the organization and the quality of the people. “It’s easy to ask for money for something you believe in,” Mark offers simply. “Wonders & Worries is a good cause, and you don’t have to worry about the character behind the organization. As a Board member, I was able to see the decision-making, the forward thinking, and to see W&W growing. I was extremely impressed.”

As the No Worries Classic looks to its 10th year in 2017, keep your eye on Mark, who was the second-place fundraiser this year. “I like to shoot and I like to be competitive. The mechanism for raising the money is fun, the event itself is fun, and the reasons you’re doing it are outstanding and worthwhile – and the end goal is very rewarding.”

The one thing he’d like the community to know about Wonders & Worries?

“They’re very good at what they do.”