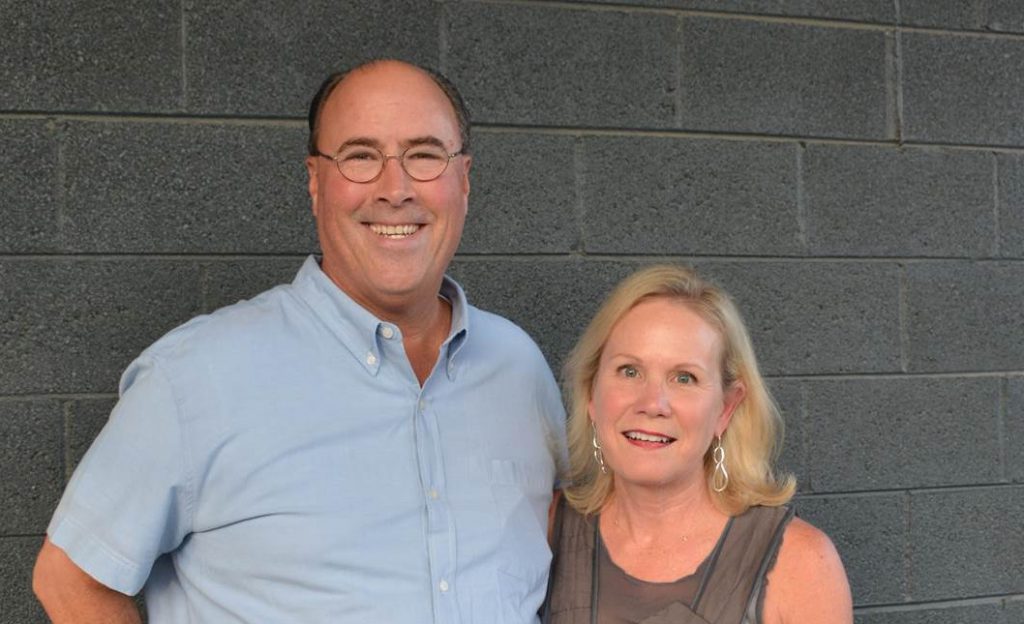 Rosemary and Russell Douglass were guests at the very first major Wonders & Worries fundraising event, Qué Maravilla. When they learned how the organization provides a unique service to a population that desperately needs it, the Douglasses felt an immediate connection. “We have been so fortunate in life,” Rosemary says, “but we know others who have struggled with illness while trying to take care of their families.”

It is wonderful to be in a partnership with such a selfless group of donors and volunteers!

For over ten years, the Douglasses have participated in all the major fundraising initiatives at Wonders & Worries – purchasing tables at Qué Maravilla, supporting shooters at the No Worries Classic, giving to Go Big Blue, and responding to many financial asks through the years. Perhaps just as important to the Douglasses was giving their time and talent to the organization as well: Rosemary has served as the chair for multiple Wonders & Worries events, including the first annual Unmasked gala, and served a term as the organization’s board president. They have also made generosity a family affair – the Douglass’s son, Rusty, recently joined the 2001 Society, a monthly giving group focused on the next generation of Austin philanthropists.

An “aha” moment occurred when they participated in the No Worries Classic clay shoot, where they realized most of the participants had not been affected directly by a serious illness, but were there to support a friend or family member. These donors, like the Douglasses, felt that the time, effort, and money they gave made a lasting impact on the families served by Wonders & Worries. “It is wonderful to be in a partnership with such a selfless group of donors and volunteers!” Rosemary says.

We wanted to be a part of an effort that would have both an immediate and lasting impact for Wonders & Worries.

Recently, the Douglasses agreed to be the first to make a gift toward the Wonders & Worries Endowment Fund. “We recognized the need for committed, sustainable funding,” Rosemary said, “and wanted to be a part of an effort that would have both an immediate and lasting impact for Wonders & Worries.” The Douglasses want to invite others in the community to join them in ushering the organization into a new phase of growth and service.