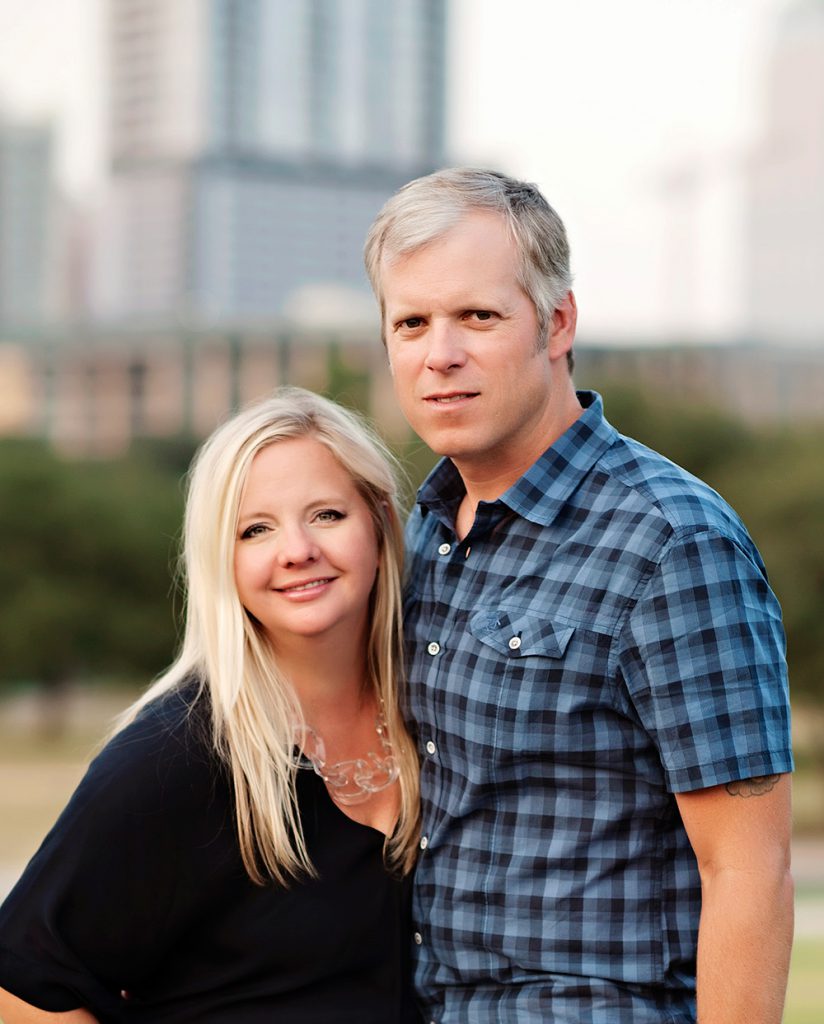 Brandy Agnew’s level of involvement in Wonders & Worries has steadily increased over the past five years. Initially, she agreed to co-chair the annual fundraising gala, and she knew she would have a great time organizing the event. But something more important happened: as a mother, she found herself drawn to this organization because it serves the interests of children. Although she and her family were blessed with good health at the time, she knew that someday her family, or a friend or neighbor’s family, might need the services offered by Wonders & Worries. “These are services you never want to utilize,” she says, “but if the day comes, I want Wonders & Worries to be strong and thriving and supporting kiddos when they need it the most.”

As Brandy became more familiar with Wonders & Worries, she wanted to keep the organization strong, so she decided to join the Board of Directors. She attended a family fun event and met some of the children whose lives are touched by Wonders & Worries. “I saw real faces of real kids, dealing with really difficult subjects,” she says. “That day it became real.” She learned that the organization is fully funded by generous donors from the community, and that every dollar donated and every hour volunteered makes a difference.

For the past two years, Brandy has served as the Board President. This role helped solidify the organization’s mission for her, and while she was proud of the work Wonders & Worries does, she realized it wasn’t enough. “There are children everywhere who are suffering as their parents face the challenges of serious illness,” she says. “They deserve access to Wonders & Worries services, too.” She made it her goal to help Wonders & Worries start to grow beyond Central Texas.”

The end of this year marks the end of Brandy’s term as the Board President, but she still plans to remain involved and help the organization reach its full potential. She’s happy to say that giving back has now become a family affair. Her husband, Richard, also gives of his time, serving on the events committee for the No Worries Classic sporting clay shoot. She invites other members of the community to join Wonders & Worries as the organization grows. “Wonders & Worries needs you,” she says. “Give of your time, give of your resources, and help this organization make these services available to kiddos who need it all over the world.”