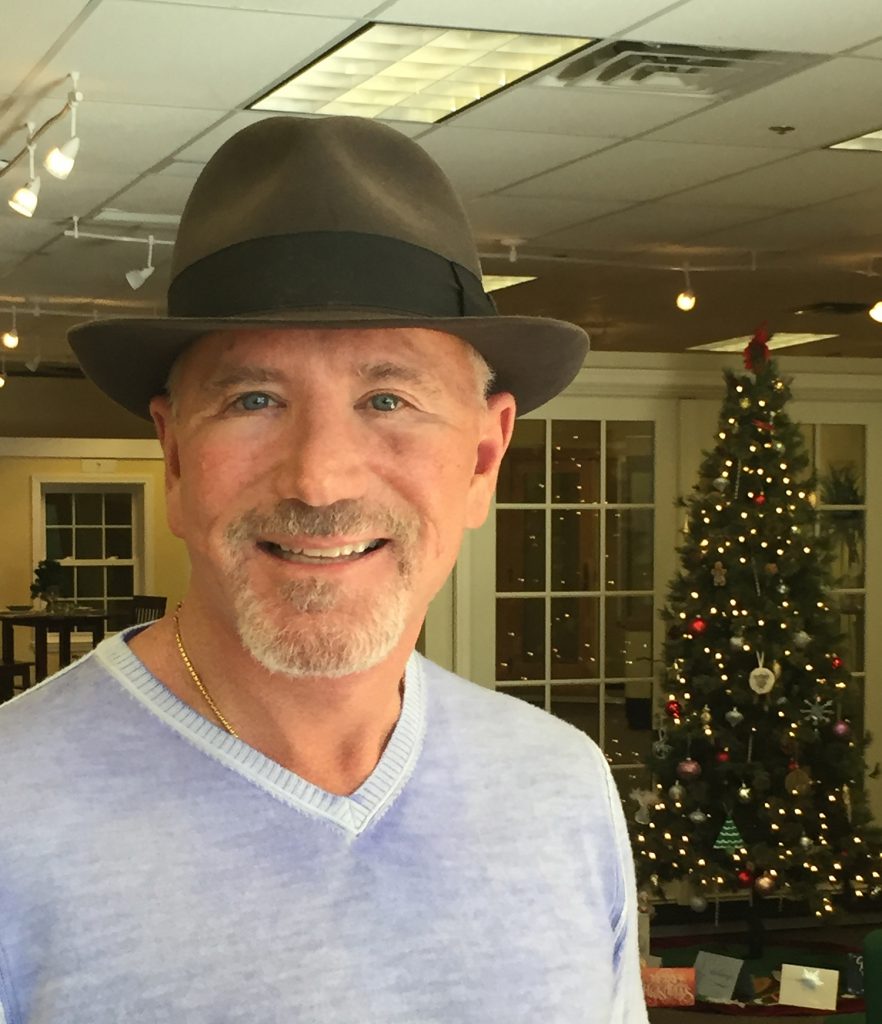 Chris Cashion, owner of Renewal by Andersen Window Replacement, was introduced to Wonders & Worries two years ago by his company’s President and Wonders & Worries client, Chris Carmouche, who invited him to attend the annual No Worries Classic sporting clay shoot. At lunch after the shoot, he heard in more detail what Wonders & Worries did for the children of parents with a serious or life-threatening illness. He heard from a client family – from the children themselves – about the tremendous impact Wonders & Worries had made on their whole family. “What appealed to me was the amazingly unique approach Wonders & Worries had for addressing the concerns of children and their families dealing with illness,” Chris says, “It was an approach different than any other organization that I’ve heard of before.”

Our goal is to bring Wonders & Worries services to families across Texas and beyond. To touch as many lives as possible, in ways that aren’t available anywhere else.

Chris felt moved to support Wonders & Worries, so he reached out to express an interest in helping any way he could. “I knew there was always a need for financial support,” he says, “but I wanted to ask if there were other ways I might contribute.” Wonders & Worries responded by asking Chris to serve on the Board of Directors. Soon, he and his company were volunteering and fundraising at the 2015 No Worries Classic. His company also became a member of the Millennium Society, a sustainable funding initiative that supports the general operations of the organization. As a business owner, Chris understands the importance of having predictable income that can allow the organization to budget and grow responsibly.

Chris also supports Wonders & Worries by raising awareness in the community about the organization and its services, and he encourages others to do the same – if they’ve been directly impacted by the organization, if their family has had to deal with serious illness, if they know someone who has, or if they just believe in the importance of helping children. He is also excited to support Wonders & Worries’ vision for expansion. “Our goal is to bring Wonders & Worries services to families across Texas and beyond,” Chris says, “to touch as many lives as possible, in ways that aren’t available anywhere else.”