What do Cowboy Hats, Dabbing and Free Hugs have in Common? 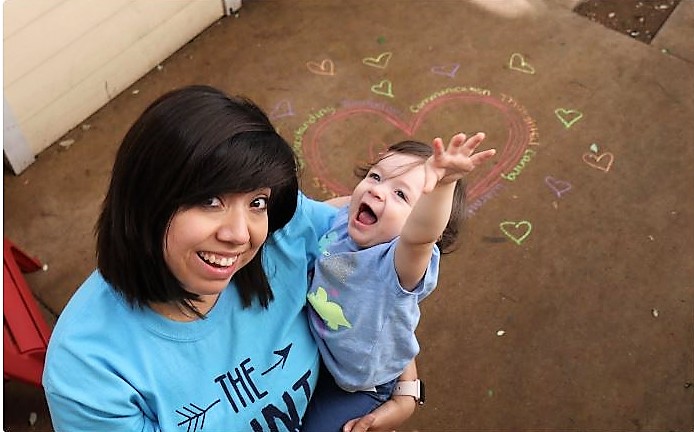 One team capturing their idea of love

All three of these items were clues in the inaugural Urban Scavenger Hunt on April 8, 2017. Together, we raised more than $36,000 that will enable Wonders & Worries to continue providing professional support to children during a parent’s illness.

More than 50 teams spent four hours chasing clues around Austin, in their neighborhoods and backyards. No one found the entire list of clues, but the winners earned 480 points!

“Three years ago today I got permission to start driving again since my seizures were finally under control,” first place finishers’ team captain Iram Leon said. “I celebrated by taking on a scavenger hunt. We ran all over town and had a ridiculously good time.” Iram and his daughter, Kiana, connected with Wonders & Worries when Iram was diagnosed with brain cancer.

“We planned an event for all ages because we serve families,” said Alex Gabbi, executive director. “My kids range from 6 to 16, and I wanted to do something together we’d enjoy. The day exceeded my expectations.” You can see other clues in action in this video.

The scavenger hunt culminated with an afterparty at 800 Congress. The downtown venue was converted into an all-ages play space, complete with ping pong table, Xbox stations, mini arcade games, a kids’ corner, cornhole, lounge area and bar. Teams were surprised when Kellie’s Baking Company delivered cookies with edible team photos printed on them. 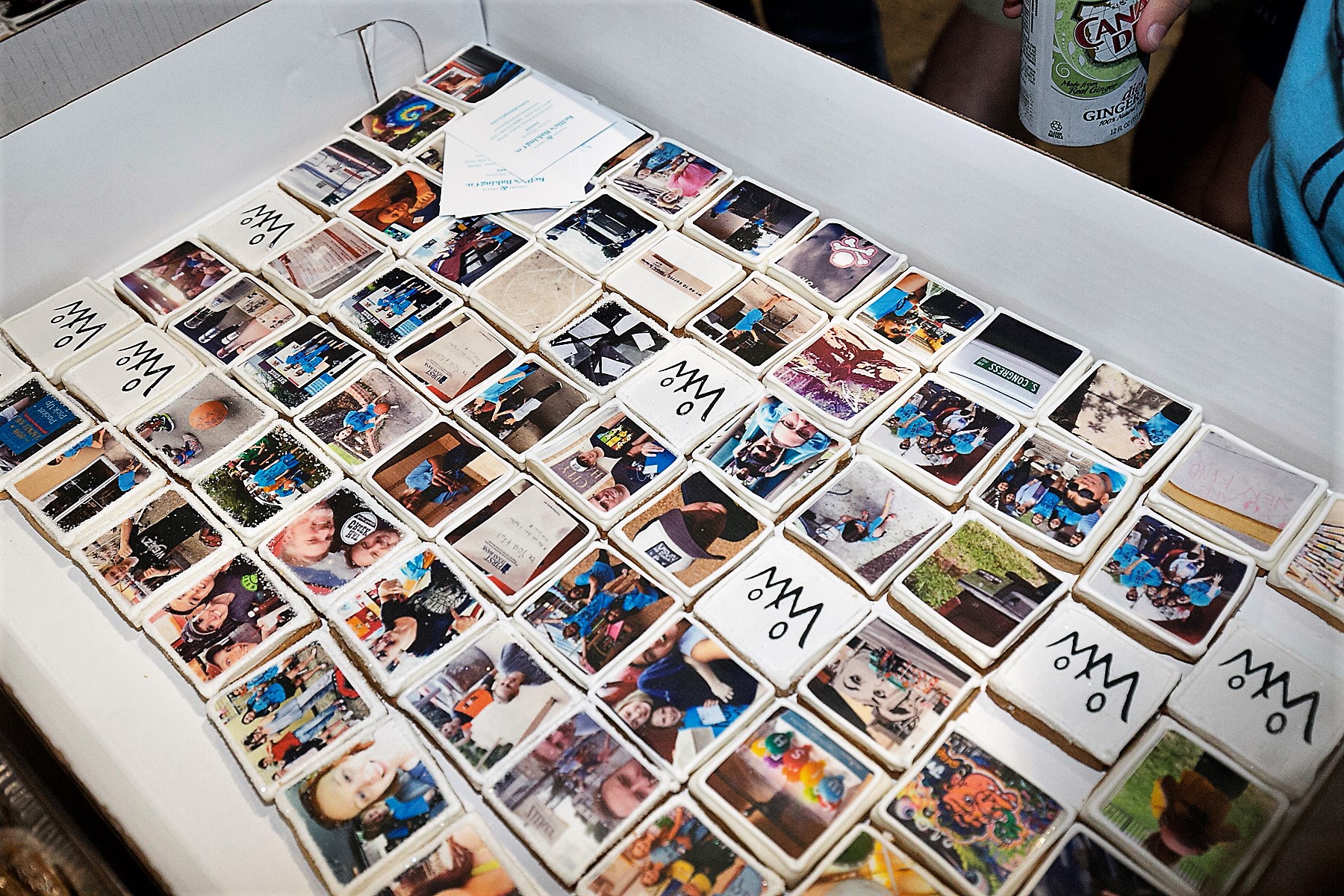 Wonders & Worries anticipates the urban scavenger hunt will become an annual event. Event chair and board of directors member Brent Metschan agreed, saying, “Wonders & Worries provides their professional services for free, and has never had to turn a family away. We don’t intend to. That’s because of the generosity of the business community and partners who fund this important work.” 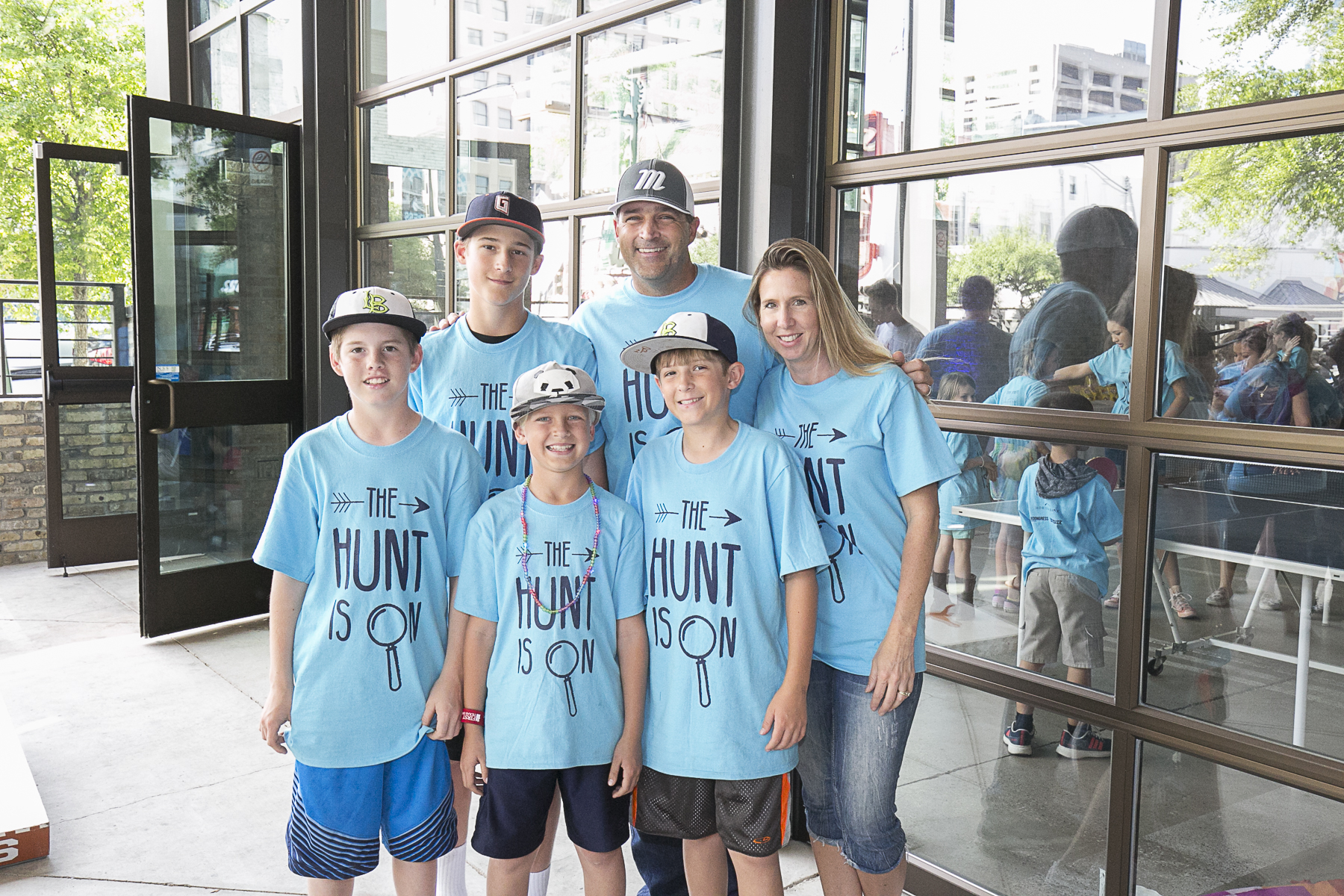 Smiles at the 800 Congress afterparty